Iowa City: The Greatest Small City for the Arts

Home » Iowa City: The Greatest Small City for the Arts

Iowa City: The Greatest Small City for the Arts

Art can be defined and displayed in multiple ways. Paintings, sculptures, books, theatre, movies, and more. One thing those all have in common is that they can be defined as an art form. Do you know what else they all have in common? They all can be found in more ways than one in Iowa City. For that reason, Iowa City has been dubbed, “The Greatest Small City for the Arts”.

The push to give Iowa City that title was started by FilmScene and The Englert Theatre with their campaign called “Strengthen Grow Evolve“. 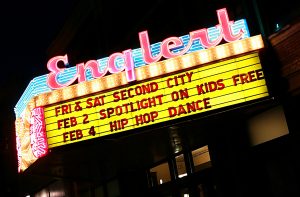 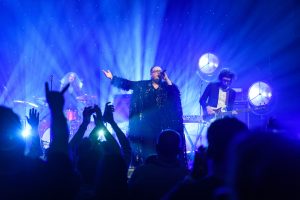 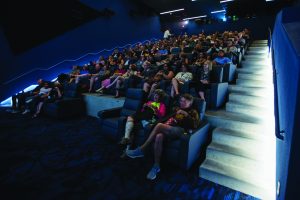 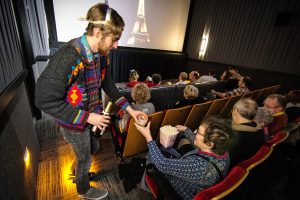 FilmScene is a non-profit cinema organization with locations on the Ped Mall and The Chauncey. They show movies, both first-run and classic, along with film series and workshops. The Englert Theatre is a non-profit arts center and performance venue that is home to concerts, plays, and more. Their movement was organized to raise funds for upgrades and renovations to both places. Thus helping Iowa City become “The Greatest Small City for the Arts”. There are many other examples listed below that help keep this title to sick. 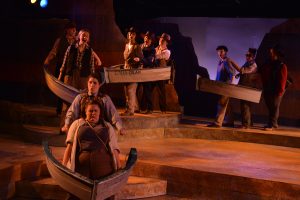 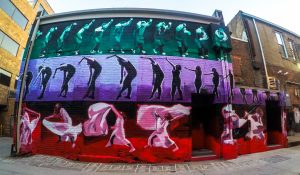 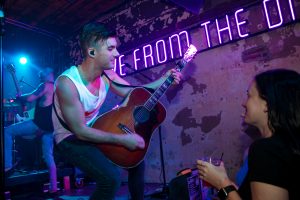 Fun Museums in our Curious Communities