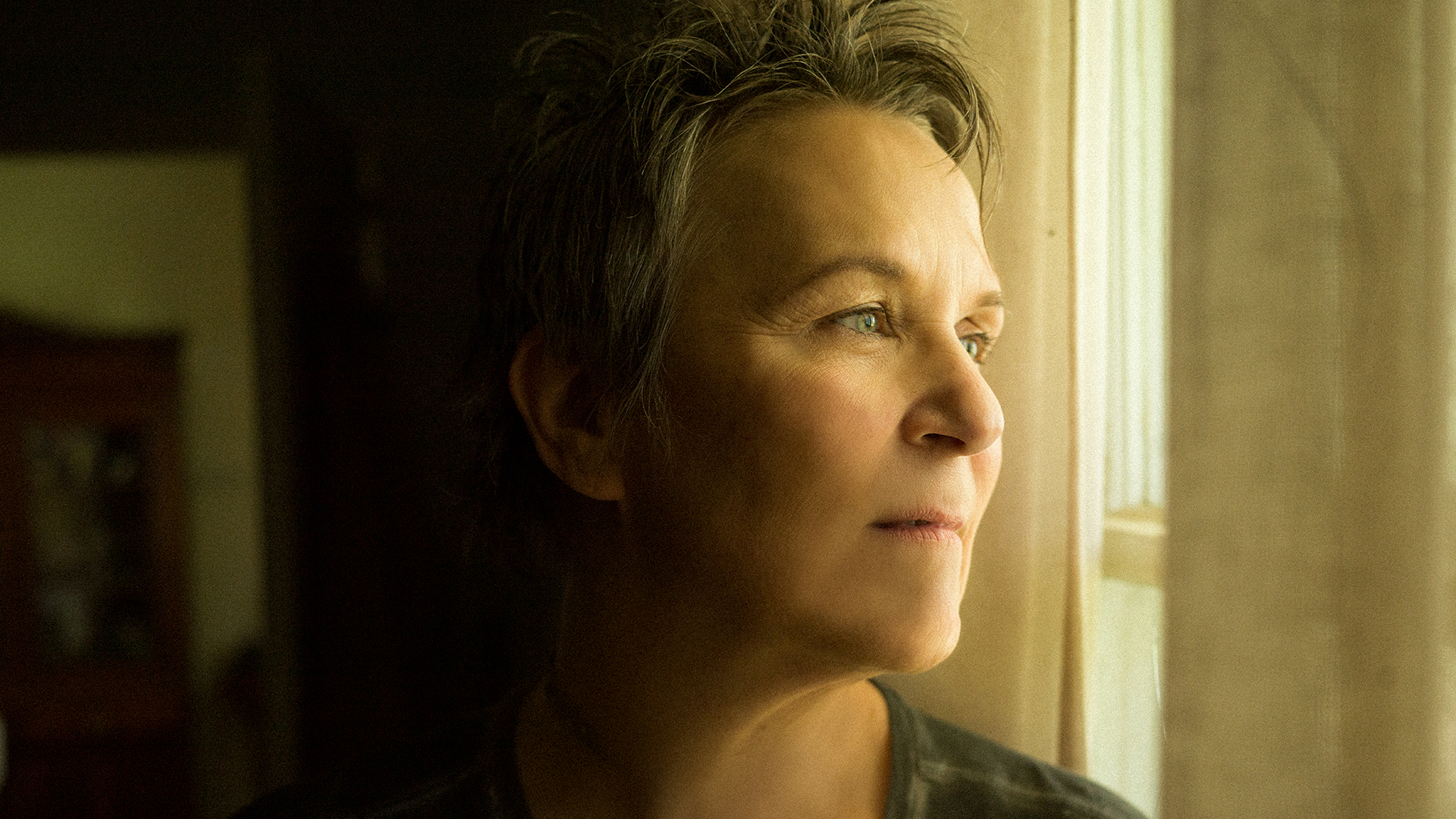 Co-Presented by CSPS
with Jaimee Harris

—–Biography—–
As she has so eloquently accomplished over the past 25 years, acclaimed singer songwriter Mary Gauthier has used her art once again to traverse the uncharted waters of the past few years. “I’m the kind of songwriter who writes what I see in the world right now,” she affirms. Thankfully, amid dark storms of pandemic loss, she found and followed the beacon of new love: Her gift to us, the powerful Dark Enough to See the Stars, collects ten sparkling jewels of Gauthier song craft reflecting both love and loss.

Her eleventh album, Dark Enough to See the Stars, follows the profound antidote to trauma, Rifles & Rosary Beads, her 2018 collaborative work with wounded Iraq war veterans. It garnered a Grammy nomination for Best Folk Album, as well as a nomination for Album of the Year by the Americana Music Association. Publication of her first book, the illuminating Saved by a Song: The Art and Healing Power of Songwriting, in 2021, brought her more praise. Brandi Carlile has said, “Mary’s songwriting speaks to the tender aspects of our humanness. We need her voice in times like these more than we ever have.” The Associated Press called Gauthier “one of the best songwriters of her generation.”