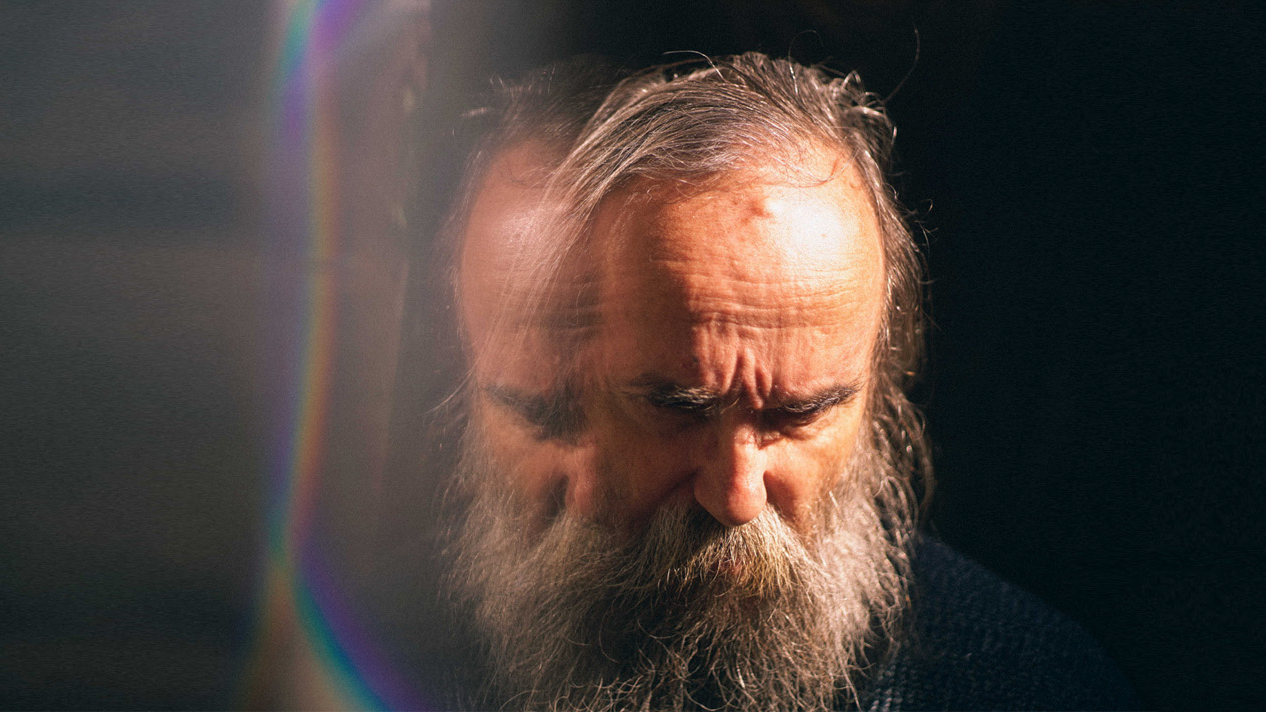 *Get access to advance ticketing and membership discounts by becoming a member of the Englert. Learn more at englert.org/friends.

—–Biography—–
‘Continuous music’ pioneer and literal force of nature Lubomyr Melnyk releases his new album Fallen Trees on December 7, 2018. Known as ‘the prophet of the piano’ due to his lifelong devotion to his instrument, the release coincides with Melnyk’s 70th birthday.

Despite the autumnal hint in its title, there’s little suggestion of him slowing down. Having received critical acclaim and co-headlining the prestigious Royal Festival Hall as part of the Erased Tapes 10th anniversary celebrations, after many years his audience is now both global and growing. The composer is finally gaining a momentum in his career that matches the vibrant, highly active energy of his playing.

It might be truer to say that there is genuinely nothing quite like Melnyk’s work: a unique musical pioneer, he has defiantly carved his own path. “I don’t say to people I’m a composer,” he declares. “I don’t know what I am.”

Melnyk composes, as he plays, at the piano, feeling out lines and individual rhythmic cells that bubble, undulate and gradually expand into vast, interlinked frameworks. Asked to describe what it’s like to live inside his music, he says “my whole body is transformed as I play, it honestly feels like that. My fingers feel like the winds of the world; it feels like you’re physically transcending dimensions.”