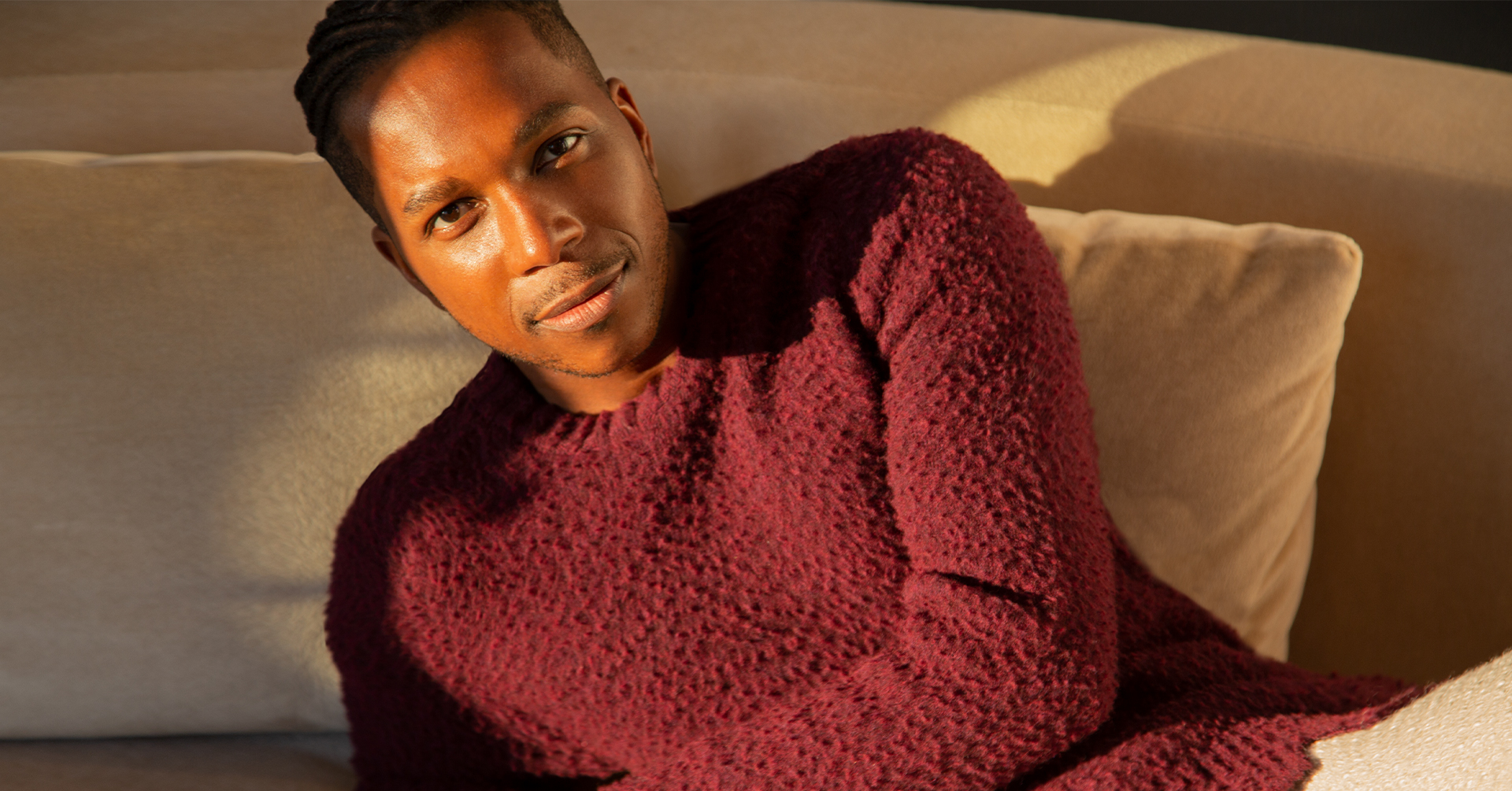 Leslie Odom, Jr.—as Hancher audiences know from experience—is a multifaceted, award-winning vocalist, songwriter, author, and actor. With a career that spans all performance genres, he has garnered Tony and Grammy Awards as well as Emmy and Academy Award nominations for his excellence and achievements in Broadway, television, film, and music. Odom most recently starred in the critically acclaimed Amazon film adaptation of One Night in Miami… in which he performed the songs of legendary singer Sam Cooke. You won’t want to miss his return to Hancher.