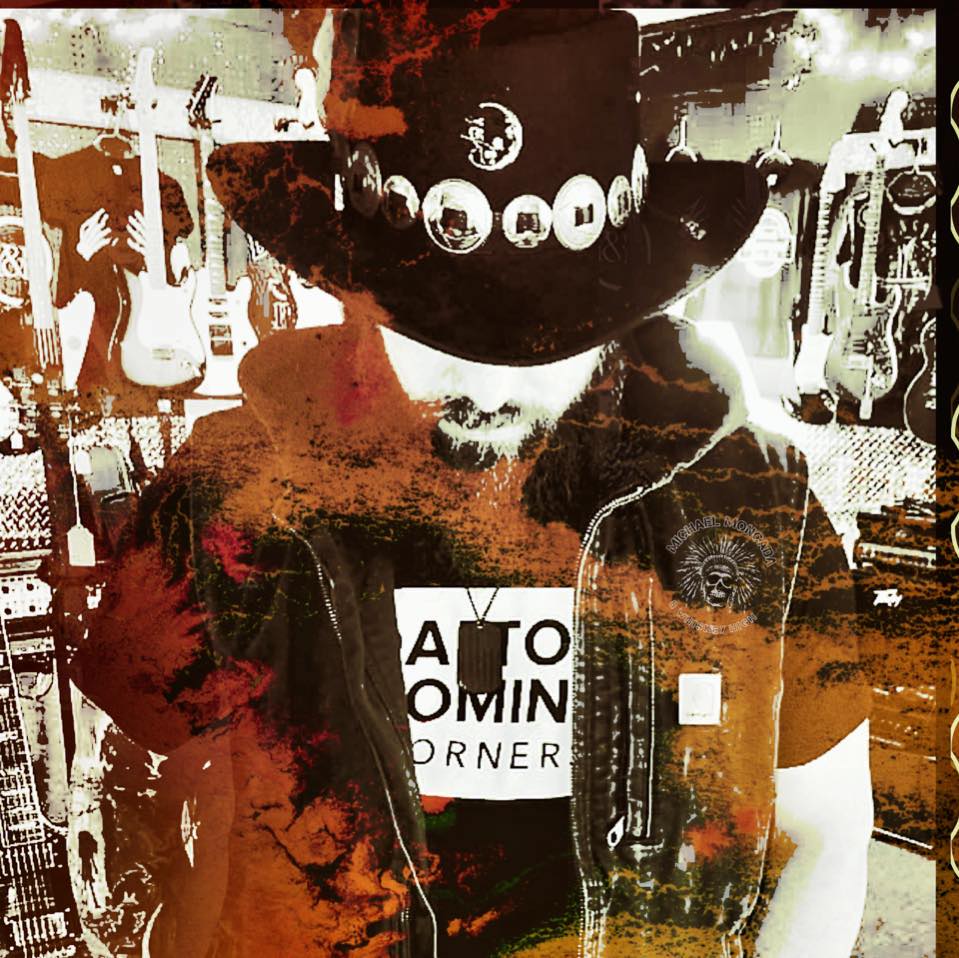 An Iowa native, this 39 year old songwriter burst onto the scene with his first show July 26, 2017. By Feb 2018 he had 75+ shows to his name at venues in 3 states, and formed his band Michael Moncada & Whiskey High.

From there he finished 2018 with 250 shows under his belt, earning him Best New Music Lister, Top 40 Nationally, and #1 Regionally with ReverbNation. In 3 short years he has earned nominations for KBOE Iowa Country Artist of the Year (2018, 2019, 2020). In addition, Michael released his self titled EP and two singles, streaming on all major media platforms (Spotify, iTunes, etc)

Currently 200+ shows on the books for 2021, Michael is hitting music venues across the Midwest hard after this past year. He has opened for such artist as Brett Young, The Hooten Hollers, David Allen Coe, Arlo McKinely, Brushville, Alex Williams Williams, and Sunny Sweeney and provided indirect support to Cody Jinks, Whitey Morgan, Brothers Osborne, Gary Allen and more to name a few since his start July 26th, 2017.

2021 / 2022 holds many exciting events for this fast rising star, as well as the recording and release of his sophomore studio album. Songs such as “Feel the Night” and “I See You” , will be featured on the project.