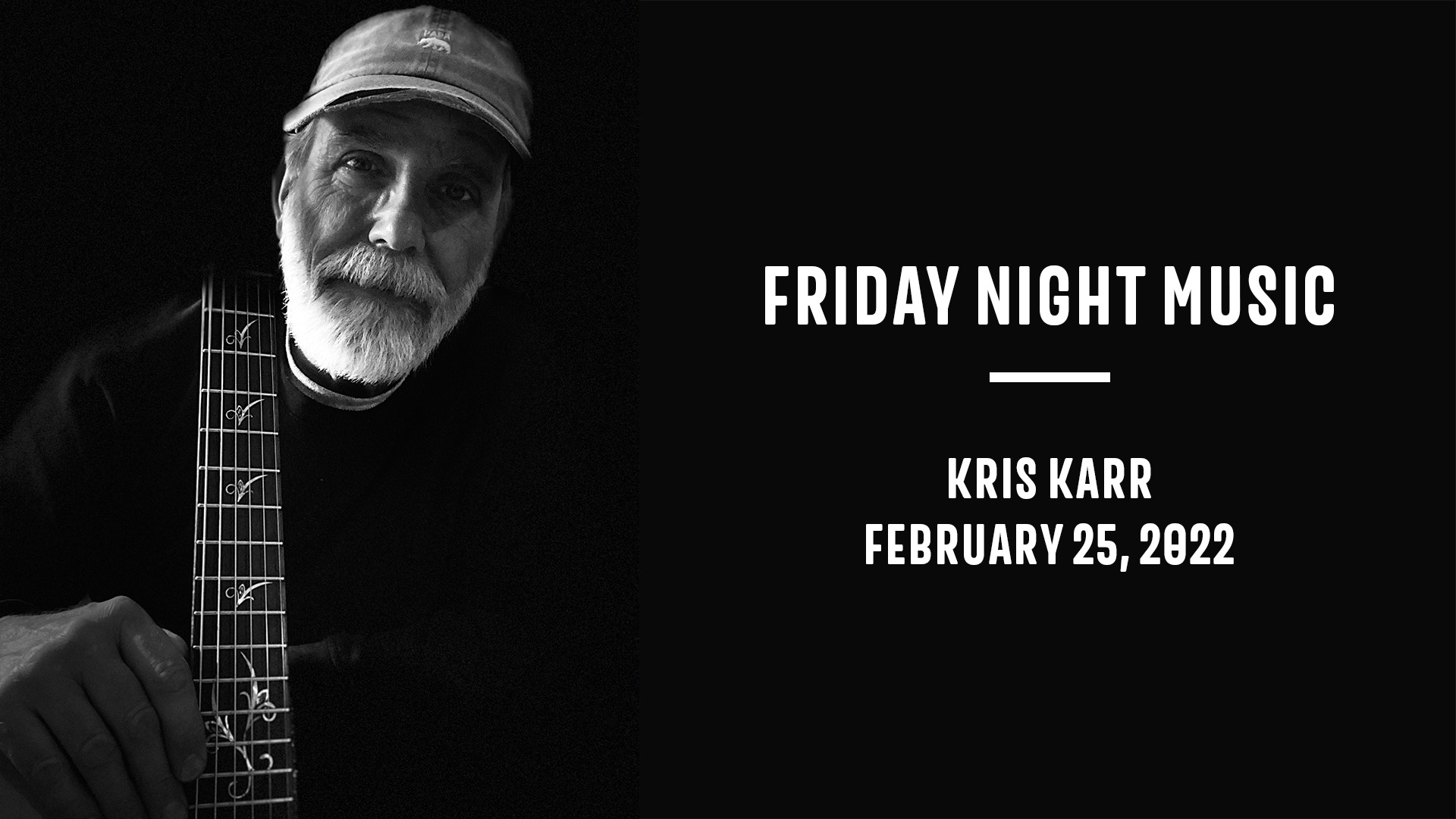 Join us at Cedar Ridge for dinner, drinks, and live music with Kris Karr!

My solo performance involves music centered around the 1970s as well as originals. As it says on the “The Dirt” page, I started my solo performances out of hosting an acoustic jam weekly for 4 years. Having developed from there. I’ve been told that my solo performance sounds like an entire band. I think the reason people say that is because I was a drummer for a very long time before playing guitar so, I am very rhythmic in my performance. I try to get people dancing when possible. I also like audience participation and humor. I encourage people to sing along and to be a part of the show. My hope is to make them feel as though they are at a big concert. Keeping a festive mood. My performances are 2-3 hours in length with typically no break. I work hard to keep the audience engaged so that they want to stay and have a fun time.