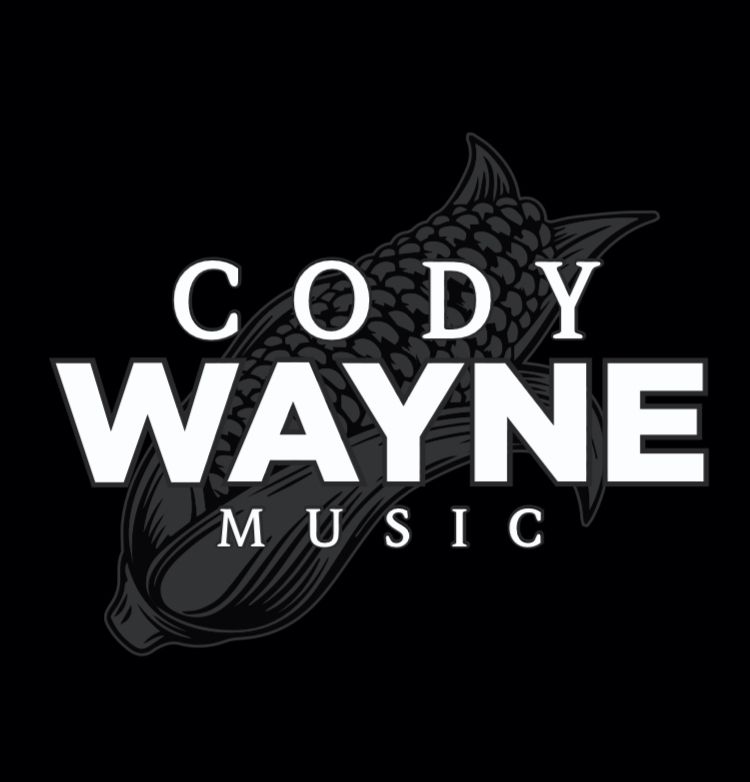 Cody Wayne (VanDerMolen) is a solo singer/songwriter based out of Williamsburg, Ia. Cody is predominately a Blues/Americana artist with notes of Country & Southern Rock. Cody is bringing his unique brand of original music to venues all over Iowa, and surrounding states to get the Midwest united with thoughtful originals that he hopes speak to your hearts!

Cody has been singing since he was very young, and had been singing for people for over 30 years. Guitar came some years later at the age of 33. He has spent 6 1/2 years doing gigs part time. This past March ‘22 Cody decided to go for his dream of putting great quality music back on the radio.

Cody will have 4-5 singles dropping throughout the year, starting with his single Hometown, which he wrote for his wife Aimee. He hopes to have the first single ready for streaming late June or early July. Cody has been expanding his musical horizons, by learning harmonica and a plethora of other instruments. Cody can’t wait to get in front of new people and show them what he does! Support live music, but more importantly support live LOCAL music!